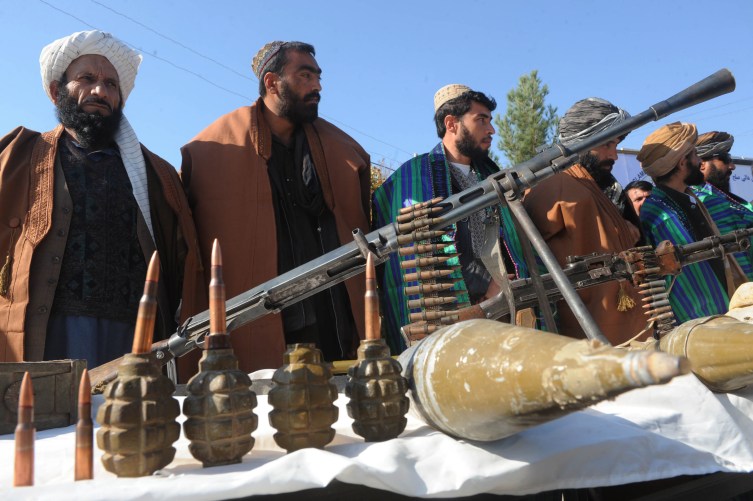 The Taliban could hire a new spokesperson. One, maybe, who knows how to properly send an email.

ABC News reported that a Taliban spokesperson accidentally copied the names of its entire mailing list when sending out a press release last week.

More than 400 email addresses were revealed in an email sent by Qari Yousuf Ahmadi, an official spokesperson for the Taliban. Ahmadi had forwarded a press release originally sent by another spokesperson, Zabihullah Mujahid. Office etiquette suggests that Ahmadi should have considered using the BCC feature or blind carbon copy feature, which would have prevented every recipient of the Taliban email from seeing the addresses of anyone who received it. have received.

The list was made up mainly of journalists, but also included “an address which appeared to belong to a provincial governor, an Afghan lawmaker, several academics and activists”, as well as “a representative of Gulbuddein Hekmatar, an Afghan warlord whose group forbids Hezb -i-Islami is believed to be behind several attacks against coalition troops, â€adds ABC.

Mustafa Kazemi, a Kabul-based war correspondent, tweeted to his 9,500 subscribers that his four email addresses had been leaked, adding that the incident was “quite reassuring for my safety.”

The email blunder even made a new hashtag on Twitter: #talibansubjectlines.