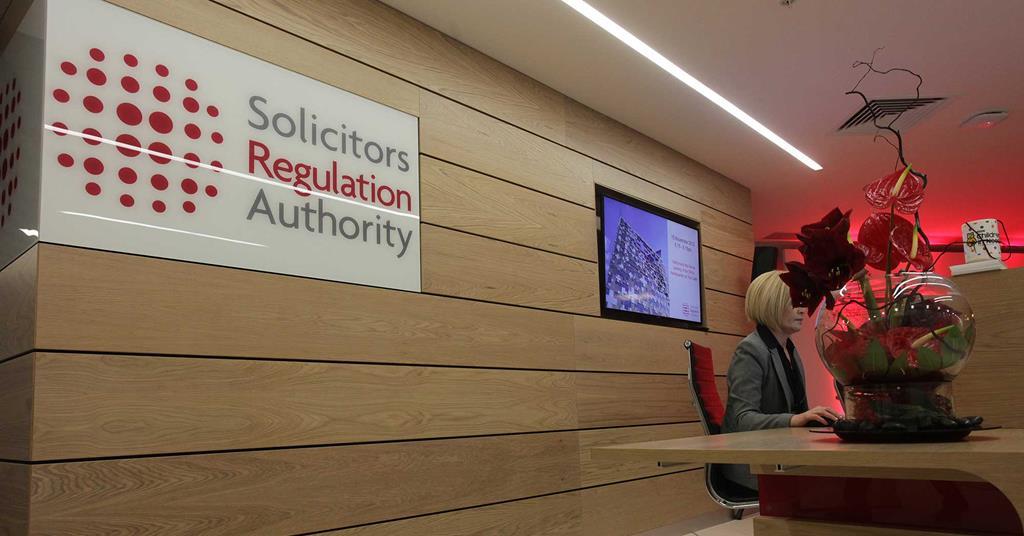 A former paralegal has been kicked out of the legal profession after previously being fined Â£ 300 for illegally collecting information from clients.

James Pickles, who worked as a paralegal at Jordans Solicitors in Dewsbury, Yorkshire, was prosecuted last September for gathering information on more than 100 people before leaving for a rival firm in 2013.

Bradford and Keighley Magistrates’ Court learned that Pickles had hoped to use the information, which included workload lists, case notes and document templates, in his new role.

Due to the nature of his criminal conviction, the Solicitors Regulation Authority ruled last week that it was “undesirable” for him to work in the legal profession.

It cannot be employed in the practice of a lawyer or by a lawyer without the permission of the SRA in the future.

His lawsuits have prompted the Office of the Information Commissioner (ICO) to warn employees that it is a criminal offense to take personal information about their employer when they change jobs.

â€œEmployees may think that the work-related documents they have produced or worked on are theirs and therefore have the right to take them when they leave. But if they contain details about people, then taking them without permission is against the law. Don’t risk a day in court, â€said Stephen Eckersley, ICO chief law enforcement officer, last September.