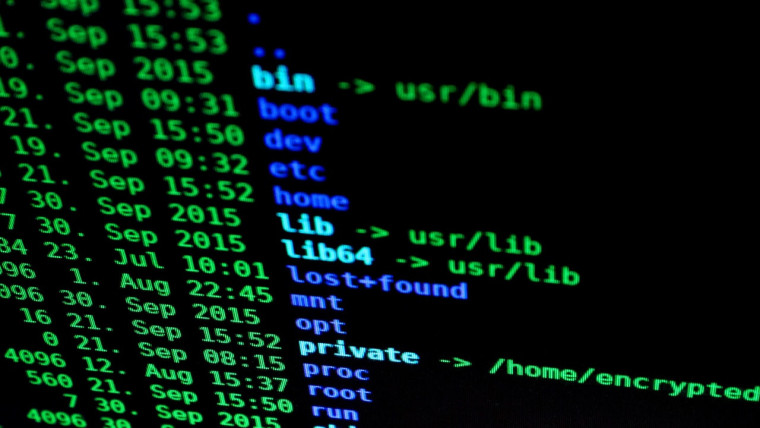 Microsoft is set to join the linux-distros private mailing list following a request to do so last week. The mailing list is unique in that unreported security issues are discussed in a private area, giving vendors advance notice to provide fixes for their products before an issue is made public. There has been some opposition to Microsoft joining, but not enough to keep the movement from moving forward.

In the mailing list thread, members discussed exactly when Microsoft should join the list and what it should be referred to as they wanted a closer identity than â€œMicrosoftâ€. It looks like the company will be listed as Microsoft Linux Systems Group because that is the name of the team responsible for Microsoft. It’s unclear when the company will be added, but it should be done anytime by August 8. The mailing list has a rule that applicants must have submitted patches for at least a year and authorizing Microsoft by August 8 would set a precedent.

As it stands, there are representatives from ALT Linux, Amazon Linux AMI, Arch Linux, Chrome OS, CloudLinux, CoreOS, Debian, Gentoo, Openwall, Oracle, Red Hat, Slackware, SUSE, Ubuntu and Wind River on the list. According to the listing’s information page, issues disclosed here are subject to a maximum embargo period of 14 days, but seven days is preferable.

Under the leadership of Satya Nadella, Microsoft has gradually moved closer to Linux to the point that it is now possible to run Linux software natively on Windows. While it is great to see Microsoft using and contributing to open source software, some people have long memories and remember the days when Microsoft called Linux and open source software “cancerous, anti-American, and bankrupt.” .