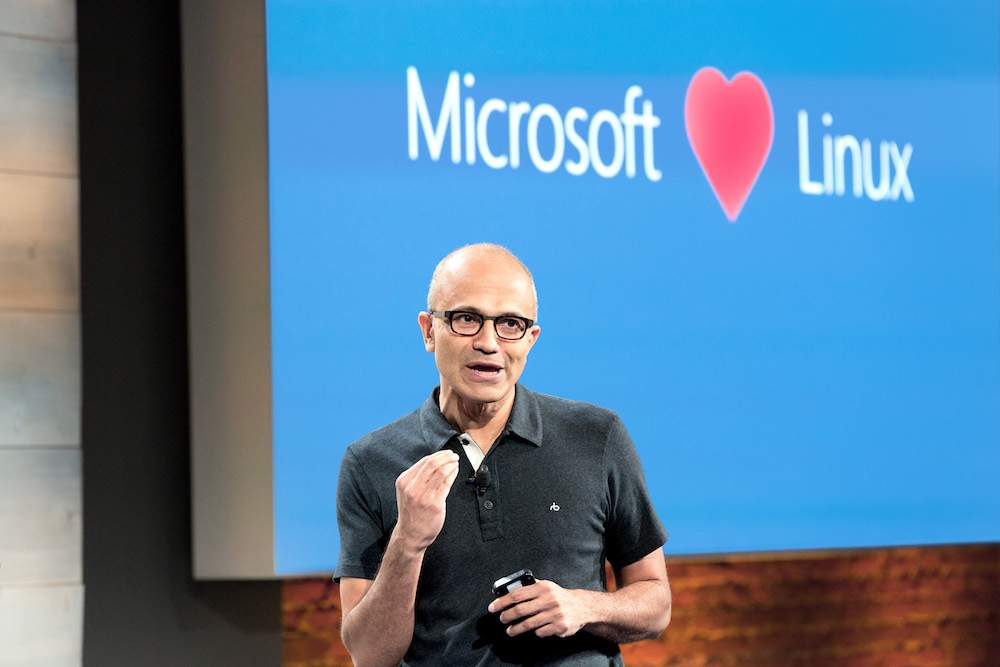 Microsoft will become a member of the sought-after Linux distributions mailing list, which privately discusses non-public security issues. To be eligible for membership, a member must have submitted patches for at least a year, with the tech giant’s birthday and their membership date August 5.

“Microsoft provides several distribution type versions that are not derived from
of an existing distribution based on an open source component. Microsoft customers have millions of cores running the various workloads described above â€, he writes.

â€œMicrosoft has decades of experience in resolving security issues through MSRC. While we are able to build a release quickly (mailing list would give us the extra time we need for in-depth testing. “

Members have had mostly positive reactions to Microsoft’s request to join the mailing list. Some, however, pointed to earlier statements by former CEO Steve Ballmer who described Linux as “cancerous.”

The company has changed its stance on Linux, however, since new CEO Satya Nadella decided to adopt the platform. It has released a number of software for the operating system, allows the installation of distributions through the Store, and will soon launch a full Linux kernel through WSL version 2.

Linux stable branch kernel maintainer Greg Kroah-Hartman vouched for Levin personally, saying he has long helped with stable releases. On July 6, Openwall founder and security specialist Alexander Peslyak confirmed that he would proceed with Microsoft’s listing. It will probably be referred to as ‘Microsoft Linux Systems Group’.