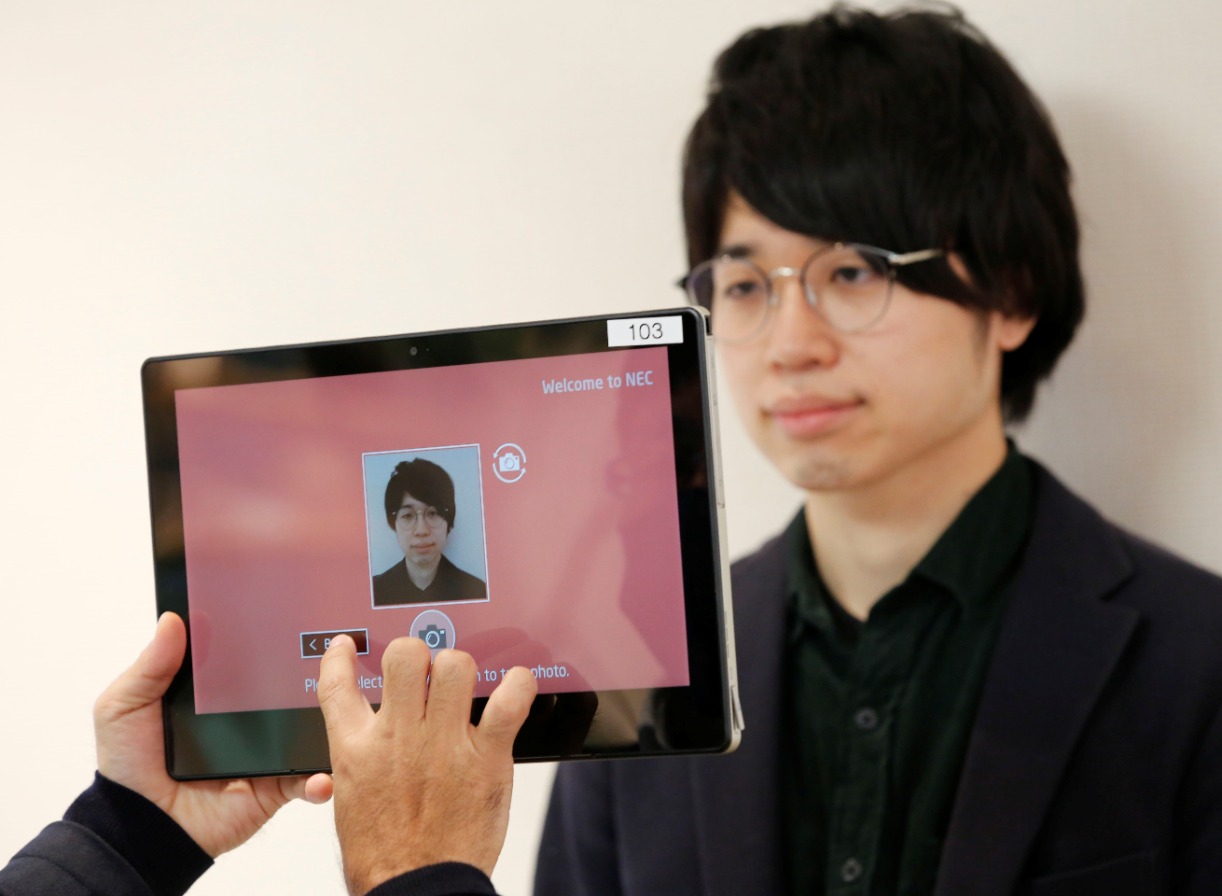 Following the outcry over facial recognition software earlier this month, the IRS announced it was pulling out of a deal with ID.me that would have required “selfies” for authentication. The announcement, which came days after the IRS revealed it was reassessing the deal, came after widespread outrage over privacy and ease of use.

The IRS explained Monday how things will work with account registration in a post-ID.me world. In a press release, the agency said “a new option” is now available for taxpayers to open accounts “without using biometric data, including facial recognition.”

“For taxpayers choosing this option, new requirements are in place to ensure that images provided by taxpayers are removed for the account being created,” the statement said. “Any existing biometric data of taxpayers who previously created an IRS online account that has already been collected will also be permanently deleted over the next several weeks.”

A difficult spring for the tax authorities

The IRS also said it would work to offer Login.gov as a future authentication tool, although it won’t be available in time for this year’s filing deadline in April.

The IRS has been open about its issues heading into the 2022 filing season, including its staffing and funding shortages. The agency also warned of delays in tax refunds this year and asked Congress for additional funding, though such funding is unlikely to arrive anytime soon.

“Covid has caused additional problems,” Erin Collins, the National Taxpayer Advocate, told NBC News earlier this month. “If you have a problem with your return, you will experience delays.”

No more problems for ID.me

“It is of particular concern that one of the largest providers in the space, ID.me, not only uses facial recognition and lacks transparency about its processes and results, but often has unacceptable wait times for that users be screened by humans after being rejected by the company’s automated scanning systems,” the senators’ letter said.