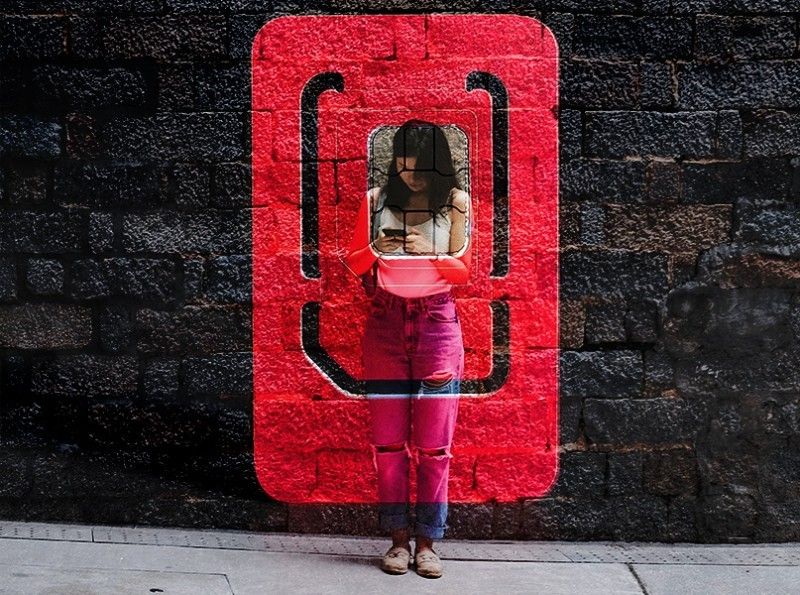 MANILA, Philippines — President Rodrigo Duterte has vetoed a bill requiring SIM cards and social media accounts to be registered, fearing it “could lead to a situation of dangerous cyber intrusion and surveillance. State”.

Acting presidential spokesman Martin Andanar said in a statement Friday that Duterte had rejected the measure regarding the inclusion of social media in the measure, “without providing proper guidelines or definitions.”

The provision requiring social networks to require their users to provide their real name and phone number when creating accounts was inserted by lawmakers during meetings of the bicameral conference on the bill and was not included in previous versions of it.

The measure also penalizes people who use fictitious identities to register on social media accounts with a fine of up to 200,000 pesos, imprisonment for at least six years or both.

“It is the responsibility of the office of the president to ensure that any law complies with the requirements of the Constitution, such as those that guarantee privacy and freedom of expression,” Andanar said.

Despite Duterte’s rejection of the bill, Andanar encouraged Congress to continue to legislate measures to create a safer and more secure online environment as long as they withstand judicial scrutiny.

Internet freedom and ICT rights advocacy group Democracy.Net.PH sent a petition signed by more than 61,000 individuals and groups to Duterte, urging him to veto the bill.

“The bill is too vague. It does not provide a legal definition of ‘social media’… The bill treats as crimes certain actions, such as ‘trolling’, ‘hate speech’ and ‘broadcasting’. of digital disinformation or false news, “although there is no basis to penalize them under existing Philippine criminal laws,” Democracy.Net.PH Director of Rights Carlos Nazareno said in a letter. to Duterte.

Senate Minority Leader Franklin Drilon, who introduced the social media logging provision into the bill, defended the measure, saying in a Feb. 7 statement that “trolls thrive on anonymity. “.

Mexico also had a mandatory SIM card registration policy in 2009, but repealed it three years later after it was discovered to be “ineffective”. — with reporting by Angelica Y. Yang