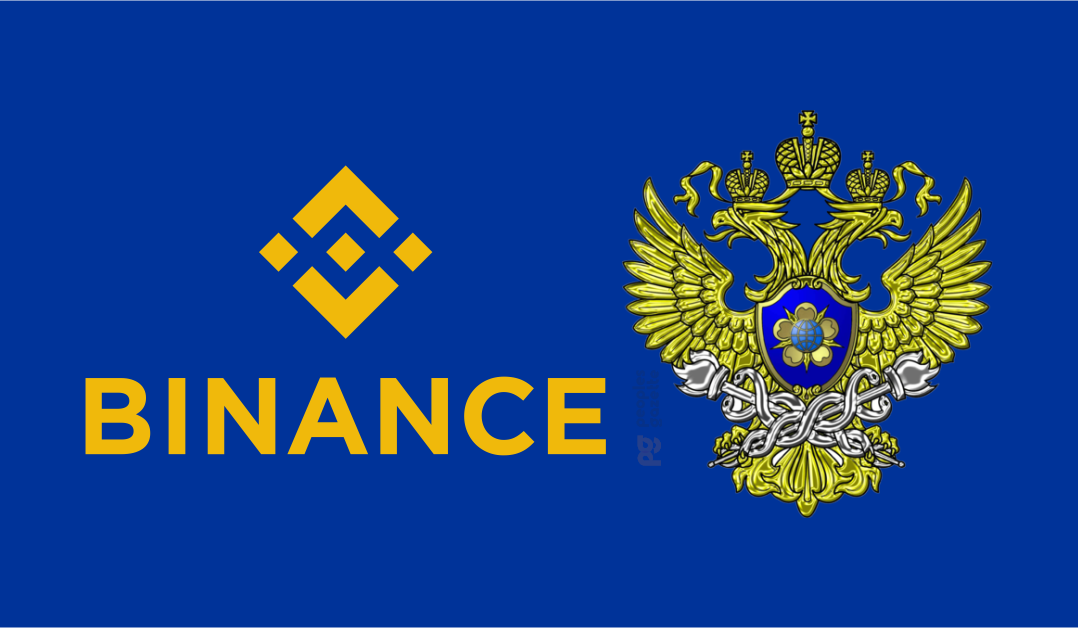 In the report on Friday, Reuters alleged the move was a “behind-the-scenes” attempt by the largest crypto exchange to bolster its business relationship with Russia.

“The previously unreported encounter was part of Binance’s behind-the-scenes efforts to establish ties with Russian government agencies as it seeks to boost its growing business in the country,” the report said. Reuters report.

The report details that Gleb Kostarev, Binance’s head of Eastern Europe and Russia, agreed to Rosfin’s request to share customer data, saying he didn’t have “much choice” in the process. situation.

A person with knowledge of the case told Reuters that Rosfin was trying to track down millions of dollars in bitcoins collected by imprisoned Russian opposition leader Alexei Navalny.

The donations, according to Mr Navalny, whose network is monitored by Rosfin, were used to fund efforts to expose corruption in President Vladimir Putin’s government.

Although Mr. Kostarev declined to comment on the report, Binance said he had never been approached by Russian officials regarding Mr. Navalny.

The organization further said it actively sought compliance in Russia before the war, which led it to respond to requests from regulators and law enforcement.

Despite calls from the Ukrainian government for Binance and other exchanges to block Russian users, Binance has continued to operate in Russia since February 24, when Mr. Putin ordered Russian forces to invade Ukraine.

However, several major payment and fintech companies, including PayPal and American Express, have ceased their services in Russia.